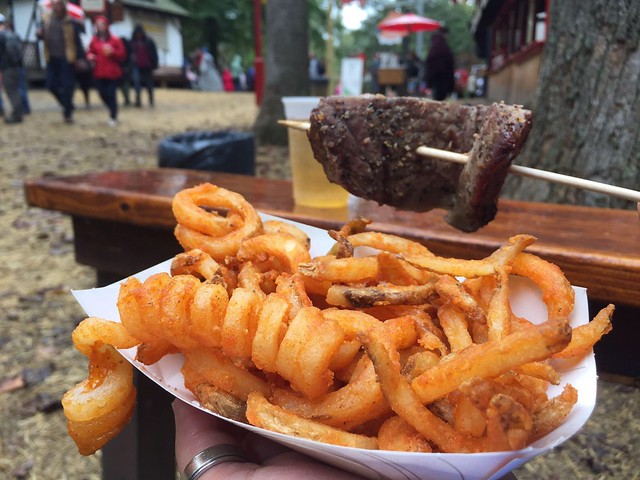 Pictured above: curly fries and steak on a stake

Went to MD Ren Fest this past weekend and braved the rain with some friends. Not going to lie, mostly went for the food (+Meade) but I gotta admit, the shows are also a must see when you’re there. The Steele Sisters were HILARIOUS as always… even though we didn’t get a chance to see their performance due to it being “unsafe” to perform because of the slick conditions. They did end up giving us a “private” performance… aka since we were the only ones in the audience, they came to us and narrated what would have been their performance.

But anyways… back to the most important thing.. the FOOD: 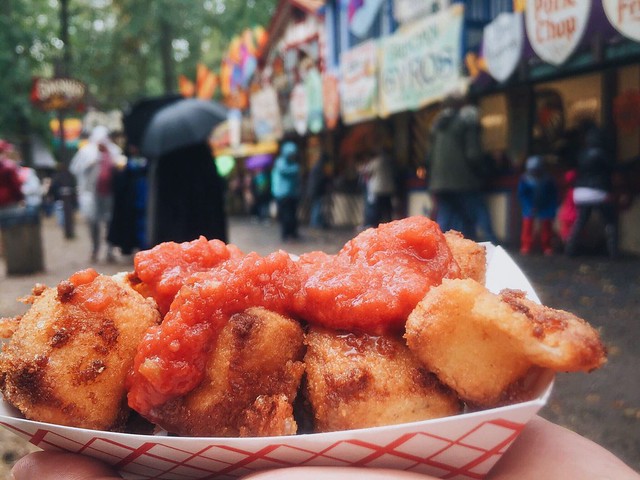 Fryed Cheese: this was one of my faves. Imagine mozzarella sticks, but better! The best part about this was that… not only was it DELICIOUS but it was only $3! 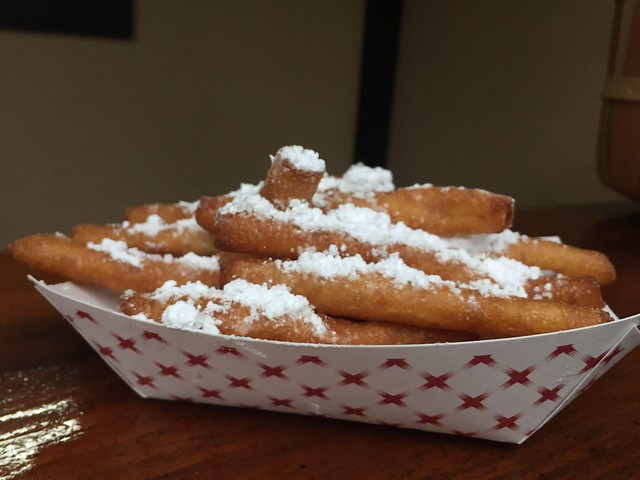 Funnel Cake Fries: I love funnel cake… but sometimes it can get really messy when trying to eat it… and so thus Funnel Cake fries was born. 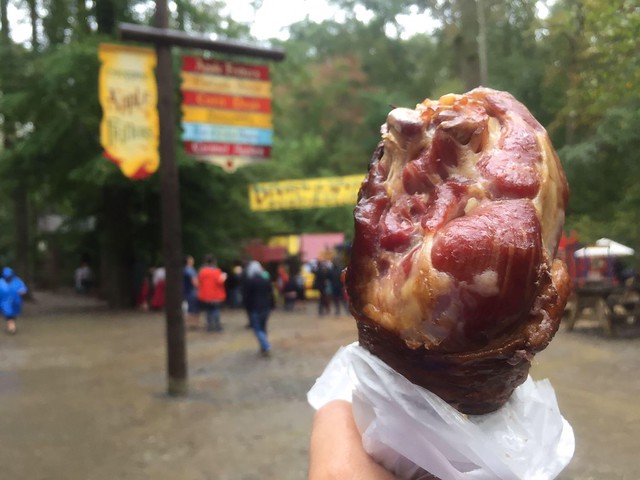 Turkey Leg: because you can never go wrong with a Turkey Leg during Ren Fest 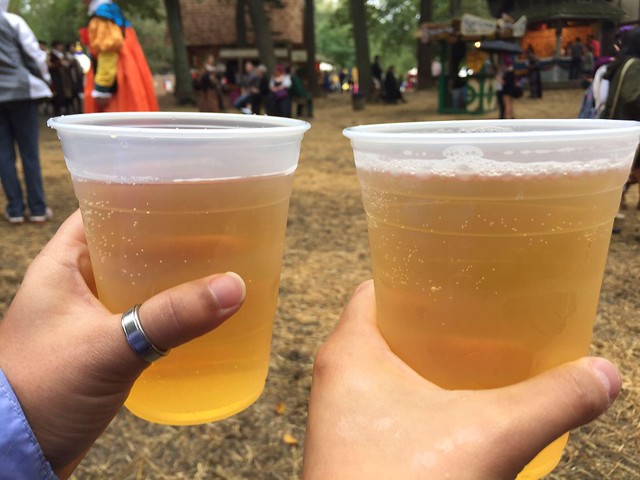 Beesting: got to save the best for last. Pictured above is the Beesting which is basically half meade (Linganore Mediaval Meade) and half cider (Angry Orchard cider)… seriously, I can keep drinking this all day. It’s a definitely must-have* when at Ren Fest

*if you’re of drinking age